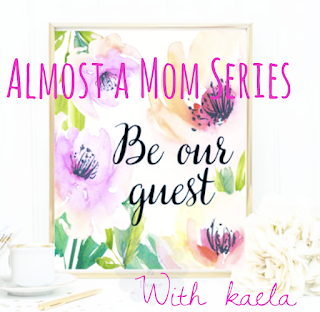 A couple of months ago LV& Pastor left me with the kids for 3 WHOLE DAYS as they attended the church’s annual marriage retreat. It might have been 2 and ½  but for dramatic emphasis I’ll say 3.  At this point I had already gotten the full motherhood experience a couple weeks prior and was asking myself what mess I had gotten myself into.
As they where leaving the house, I thought to myself - “You got this Kae. Really how hard can this be?” At the very least I just had to make sure the kids stayed alive until their parents get back.

The evening of day one was a breeze. The kids and I went to the park, we had a dinner date and I had their bedtime routine down like clockwork.
Day 2 was when the struggle became real. The night before I had created the perfect morning schedule. I envisioned myself calmly waking up before the kids giving myself enough time to ready my bible and pray before. Then, I would take a shower before tip toeing downstairs being careful not to wake the toddler up so I could make myself a coffee, pack the Miya's lunch, get breakfast ready, and give myself a pep talk. Finally I would go get Miya ready for school.

My expectations were so far off from the reality I woke up to. What really happened was
I woke up to a 6 year old staring in my face saying “Hi Kaela”. I had 15 mins to spare before she would be late for school. In those 15 mins, I had to get her dressed for school, feed her and Preston breakfast, make her lunch and make myself look somewhat presentable to go outside. All I kept thinking about was the talk on being responsible and punctual Pastor would give if she was late for school. Anyone who knows Pastor knows his talks aka “dutty rebukes” have a way of making you want to cry. Lol.  LV likes to say I move really slow but I can testify that in that moment, I had a new found momentum. Although I didn’t manage to check getting Miya to school on time off my list, I did manage to pack her lunch and give her breakfast which to me was a huge accomplishment.

That afternoon brought on troubles of its own. In the Midst of me trying to rush out the door to take the kids out, Preston tumbled down the stairs when I wasn’t looking. At first I was in denial. I very badly wanted it to be a dream because the thought of explaining   that not only did Miya not get to school on time but Preston fell down the stairs was haunting me. Luckily he wasn’t injured from the fall and to my surprise it wasn’t the first time he had fallen down the stairs. Knowing that helped ease my mind.
I decided to end the night with some food therapy. Miya and I cooked our favourite thing to eat, chicken wings! (I somehow managed to burn the pan during the process but that’s another story.)  We made cupcakes for desert which Preston helped decorate.

By day 3, I decided to not “do the most” and take it easy. I quickly scratched out any expectations I had on how that day would turn out. I Kissed taking the kids on a walk to morning prayer and spending the afternoon outreaching goodbye. Instead I opted to stay in and paint Miya’s nails. I enforced quiet time for the kids while I tried to make the house look like a toronado didn’t pass through it before 'the parents' returned home

That afternoon, I was happier to see them, than the kids were. Despite that I somehow ended up babysitting that night too. Hmm.
3 things I learned being a mom that week was.

1)As a mom nothing ever goes as planned. You’re lucky if you get 2 things on your checklist done.

2)Taking the kids out anywhere is a math equation. You have to consider nap times, mood swings and time constraints.

3)My definition of early really isn’t early when you have kids. 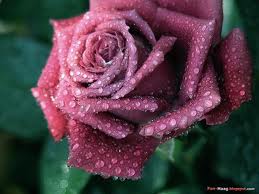 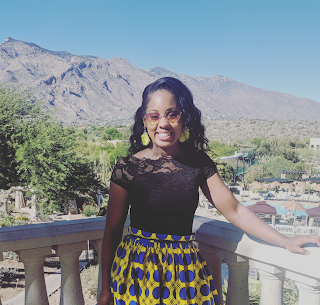 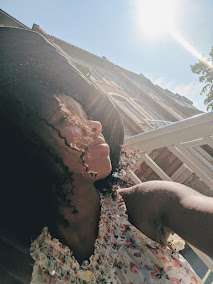